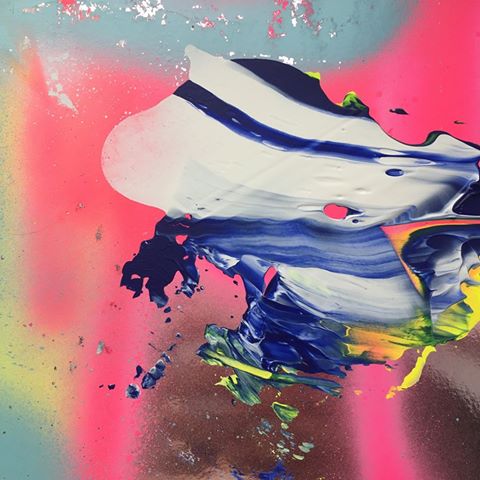 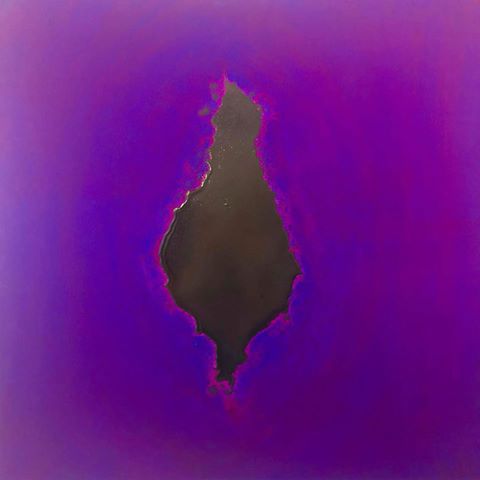 Gravitating toward Baudrillard’s infamous statement that, “today, reality is itself hyperrealistic,” the exhibit leads into a dissection of the concept of Supermodernity. Constructs such as “location,” “subject” and “meaning” are explored through various artists who explore line and form absent of figuration. The exhibit also takes a conceptual glance at the lines between reality in the direction of so-called “fake news” by questioning where truth influenced art-making, if it ever did. Curator Lee Wells notes, “An art evolved from various forms of perceived purity and truth, aesthetically beautiful but not politically correct. An art which leaves the real world behind for many good reasons, for the things in common rarely outweigh the differences. All of this in turn offers us the liberty to reassert meaning in the fourth stage.”

The curators offer their special thanks to The Yard and Art Program Director Michaeline Sanders. A reception will be held at The Yard Lower East Side (85 Delancey) on Monday,  September 17th from 6-8 PM

Viewing Hours: 10:30-5:30 Monday through Friday and by appointment.